Lockdown Part 1: For the wrong (or right) reasons 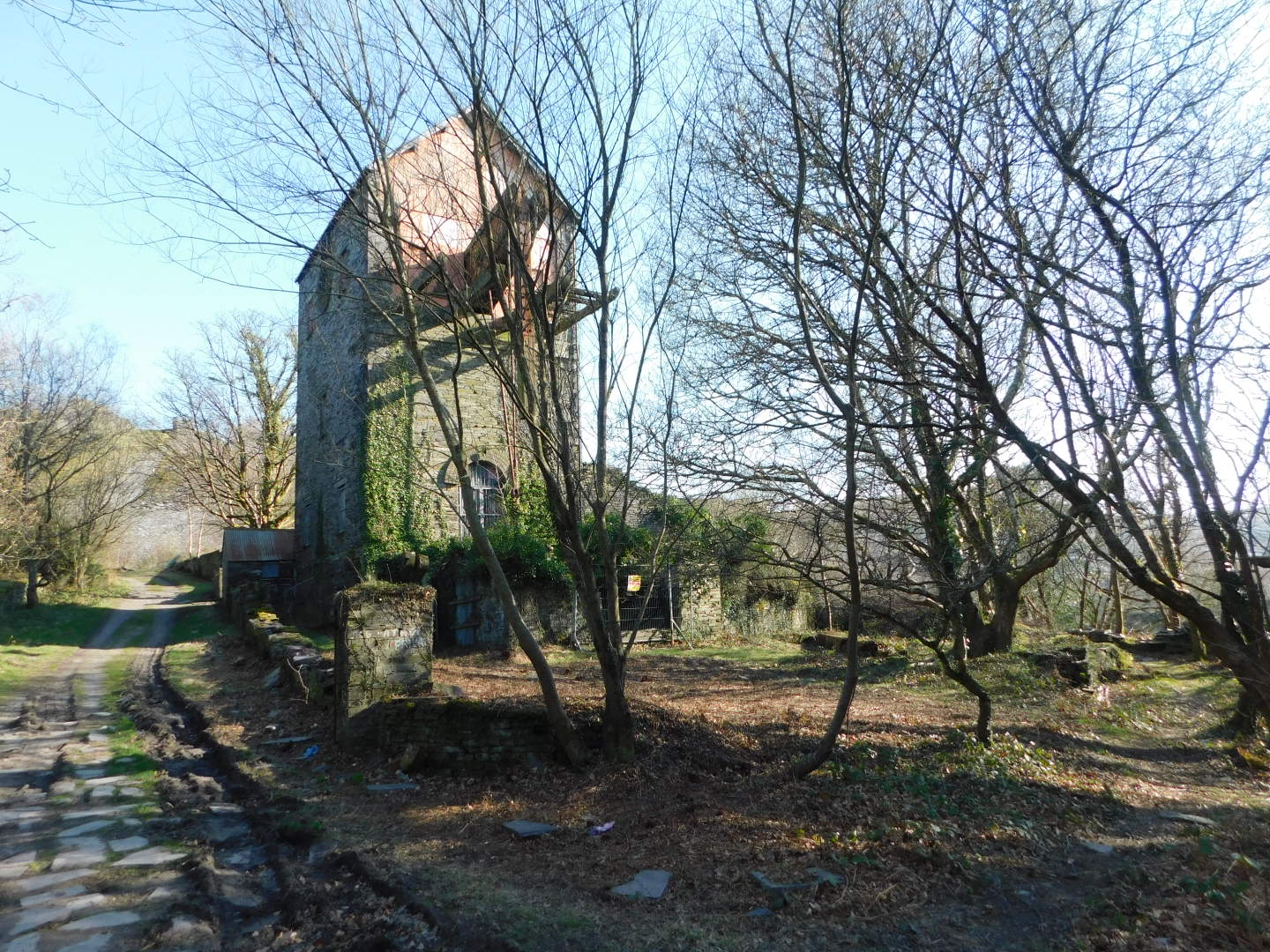 The start of spring, and the valley is bathed in sunlight. Yet there is a lockdown in force…

It birfday! And what lovely weather I had for it! Possibly better than the weather I had when I turned 17 and had a barbeque on the beach. No chance of that today though with the lockdown in force.

But I did get out for a lovely long walk around the quarry in bright sunlight, rather regretting wearing a jumper – which was soon tied round my waist. Yes, this weather is almost summery in nature.

Walking around the village was really interesting. Not a car was moving, and people were still self-distancing… but not isolated. Lots of people were sitting in their front gardens calling out to passers by. Some were barbequeing food. Some were listening to the radio – or playing cards. A house a few doors down had a box of old paperbacks on the wall with a litle sign saying ’10p each, swap for free’. 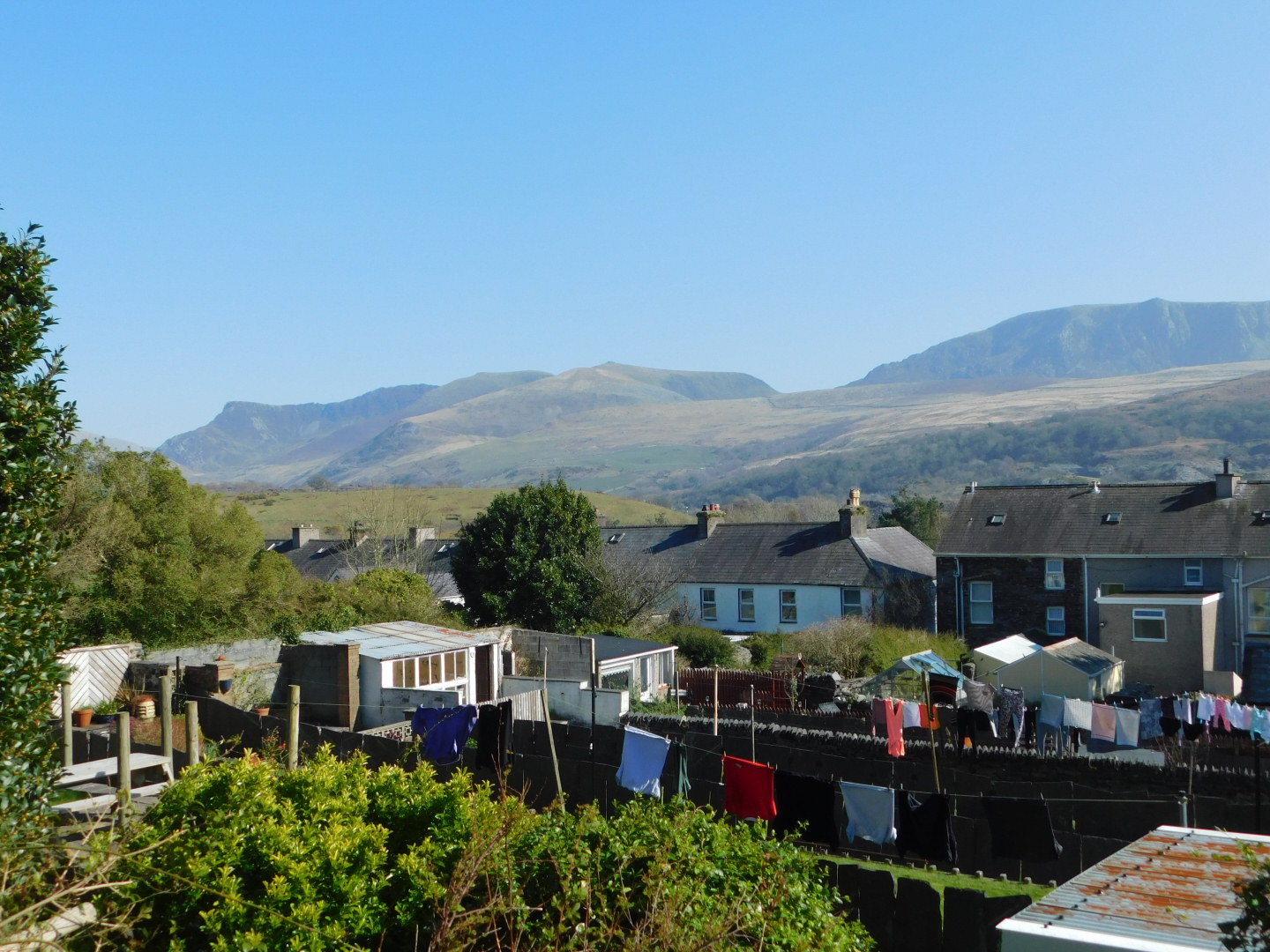 It might look quiet, but this village is actually buzzing…

Despite the distancing, the village seemed alive. Like in the middle of August but somehow more so. The atmosphere was quiet but relaxed – and very much alive.

Then a thought struck me. Ever since the Credit Crunch and Great Recession, people’s stress surrounding finances – and work has been dreadful. Oh yes, there have been jobs. But they have not been ‘good’ jobs. This area is dependant on seasonal work and plenty of ‘zero hours’ contracts. People work extra hard, extra long to make ends meet with little of the security that a ‘good’ job (that is, one that pays well and is reliable) would bring.

It occurred to me that, money worries aside, the whole country is having a holiday. The whole country needs a holiday. For a decade we have not had a chance like this – to spend time with the family and have a BBQ on a sunny day in the middle of the week. Simply wouldn’t happen. The village would normally be empty at this time in the early afternoon on a Wednesday in early spring. Everyone at work, or otherwise distracted.

People say that life is on hold – but what I saw today looks a lot more like living than what I’d normally see. It looks like a society in convalescence from the daily grind wageslaves suffer day in day out. The paper put out an appeal to get 250,000 volunteers to support the NHS – they got almost double that. This break is having a very profound, and beneficial effect on the environment in which we live: The air is cleaner and in cities is a lot healthier to breathe. People are looking out for their neighbours (the run on toilet rolls and pasta aside). This looks far more like a society, that has values and cares for others while making time to just be than the neoliberal hell life has become for many. Yes, we are regaining the lost art of convalescence – a forgotten art in the modern world; our society doesn’t allow convalescence – pop some Viamin P* and get back to work whatever the cost. Be productive! Yet in times past, when the crutches of a pill-popping quick fix to get you back into being a productive – that is to say earning – member of society were not yet invented, recovery from illness depended upon convalescence for the long term good of the sufferer and society in general. The sick were taken out of circulation so they couldn’t harm society, and the patient had time to heal and make fundamental and lasting change. Isn’t that where we are as a society now? We are in convalescence.

It is amusing: nothing can stop the march of progress! More! Newer, better… Bought and paid for with working longer, harder, faster while paid cheaper. All brought to its knees by a ‘bug’ that is 120 billionths of a metre across made up of as much information as a two-page Word document**. Perhaps this ‘pandemic’ is actually an inoculation to improve the health of the organism known as society. If that is the case, this innoculation is a short needle-prick moment in the acquisition of immunity – the gaining of resilience and goals beyond the transient and financially motivated.

**In technical terms, Coronaviruses are about 120nm across and their genome is about 35Kb (Kilobases), in RNA terms a kilobase is about half a kilobyte of digital storage.

What a lovely, alternative and tremendously positive way of looking at humanity’s current situation. Now we all need to find other, better ways of conducting our lives – and our work/business – so that we don’t get ‘sick’ again… and may we all stay as compassionate and aware of others as so many have demonstrated in the just the last few days alone. Onwards and upwards! Yay!!!